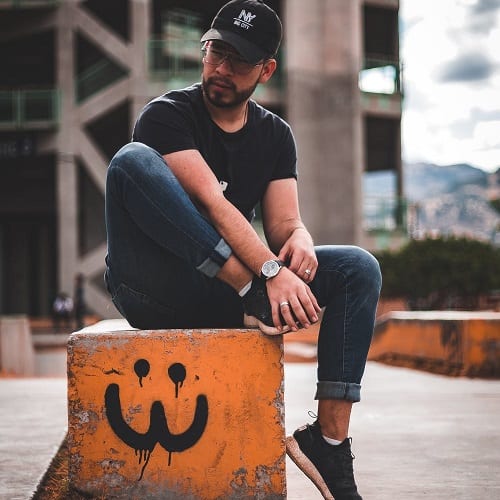 My name is Jason Atwell, and I’m a very environmentally-conscious person.

I’m not obnoxious or in-your-face about it, but I do enjoy being around like minded people who want to do better for the planet.

The problem with that is… we all still need to get from A to B, don’t we?

I live in Boston, and if you aren’t taking the T (bus and train system), then you aren’t getting anywhere. It’s a big city.

I wanted to cut down on the overarching smog cloud that is the Boston skyline, because I believe in being part of a solution instead of adding to a problem.

I began riding on an electric bicycle, but honestly, I felt weird doing it. That’s how society views it, anyway.

Until I ran into a group of people that were using electric skateboards, unicycles, and some were even sticking with rollerblades, which I have to give them props for.

I did my own research, and since then, I’ve tried just about every electric commuting vehicle under the sun.

This is my place to talk about electric commuting vehicles, their costs, their electricity expenses, and everything in between.

Modding skateboards, changing out lithium-ion packs, and talking about how much money you can save with radical commuting are just a few examples of what we’re going to talk about here.